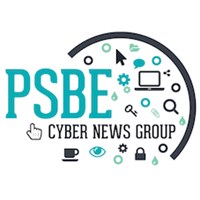 Mike Jones (sting3r) is a former member of Anonymous hacktivist group. He has been associated with groups such APT28 as well as other notorious groups. After an extended law enforcement investigation mike now dedicates his efforts to helping corporations across several industries defend against methodologies various groups employ. Along with penetration testing and public speaking he continues to develop exploit code and find new ways to push the envelope of security.