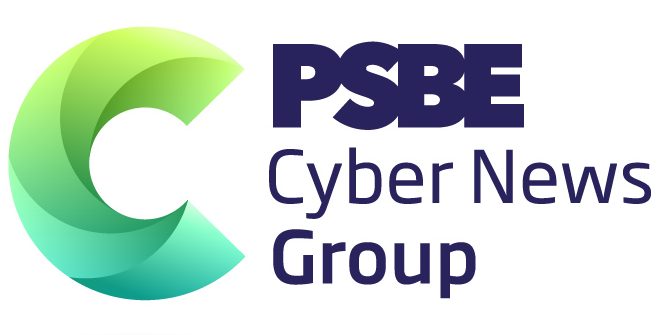 Theroux graduated from Oxford in 1991 and got his break in television in 1994 working for the American documentary maker Michael Moore, who hired him as a writer and correspondent on his show, TV Nation. He then went on to make the Bafta-winning series ‘Louis Theroux’s Weird Weekends, When Louis Met…’, and a series of award-winning specials including ‘The Most Hated Family in America’, ‘Miami Mega Jail’, ‘Altered States’ and the feature-length documentary, ‘My Scientology Movie’.

Over the years, Louis Theroux has kept true to a way of working that is uniquely his own: by charming his subjects, he’s able to offer rounded portraits of the people involved in complex social issues and human dilemmas, while always resisting easy judgments.

Louis Theroux has won numerous awards, including three BAFTAs, an RTS award, and Grierson’s Trustees’ Award. Louis’ second book, Gotta Get Theroux This, was published in 2019.